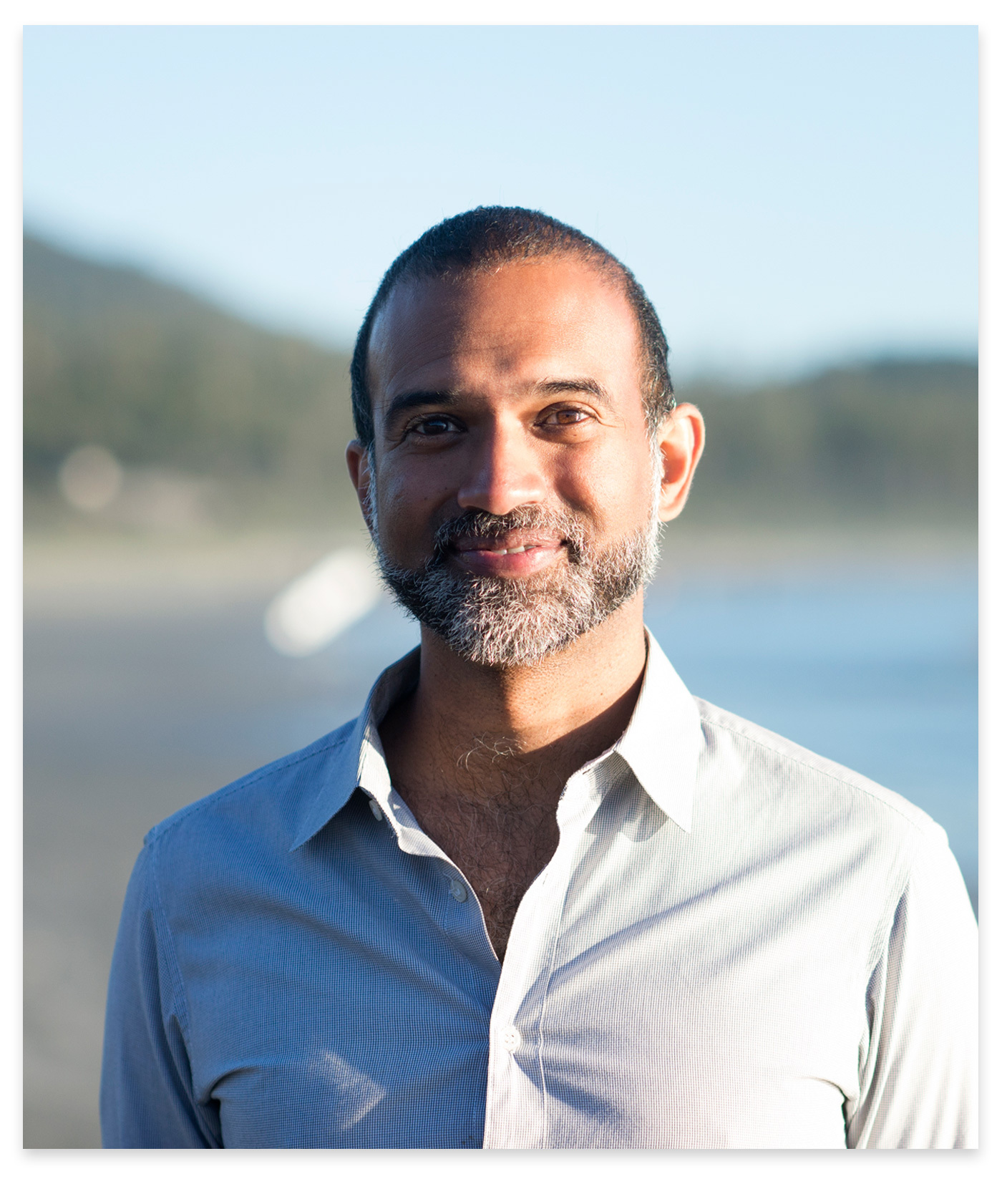 Srikanth Reddy's latest book of poetry is Underworld Lit (Wave Books, 2020). His previous book, Voyager, was named one of the best books of poetry in 2011 by The New Yorker, The Believer, and National Public Radio; his first collection, Facts for Visitors, received the 2005 Asian American Literary Award for Poetry. Reddy's poetry and criticism have appeared in Harper's, The Guardian, The New York Times, Poetry, and numerous other venues; his book of criticism, Changing Subjects: Digressions in Modern American Poetry, was published by Oxford University Press in 2012. A recipient of fellowships from the Creative Capital Foundation, the Guggenheim Foundation, and the National Endowment for the Arts, he is currently Professor of English and Creative Writing at the University of Chicago.