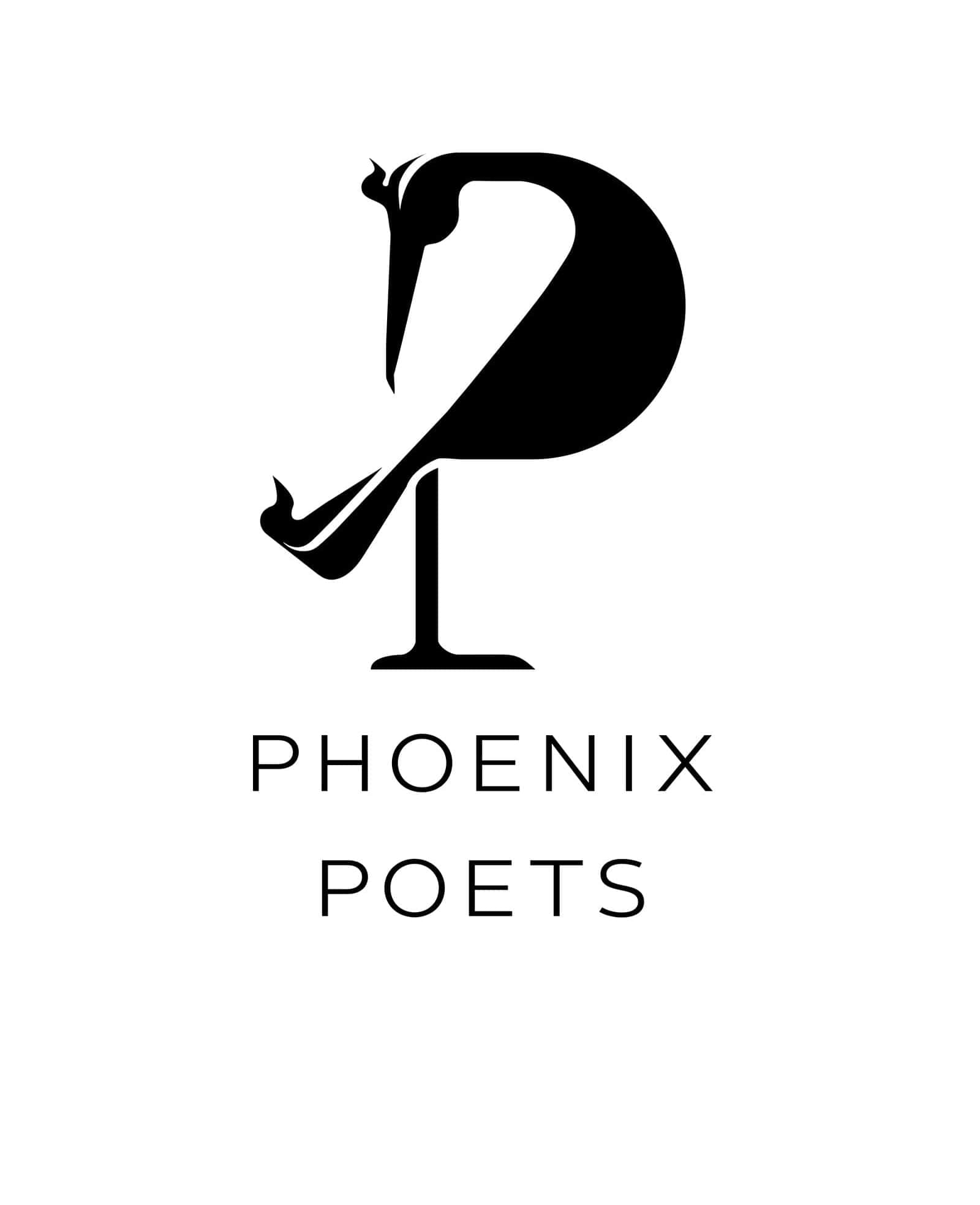 Since its founding in 1983, the Phoenix Poets series has published contemporary poets with a keen awareness of the history and possibilities of poetry. Books in the series have won major accolades, including the Pulitzer Prize, the National Book Critics Circle Award, the National Book Award, the Rome Prize in Literature, the William Carlos Williams Award, and the Lenore Marshall Poetry Prize. 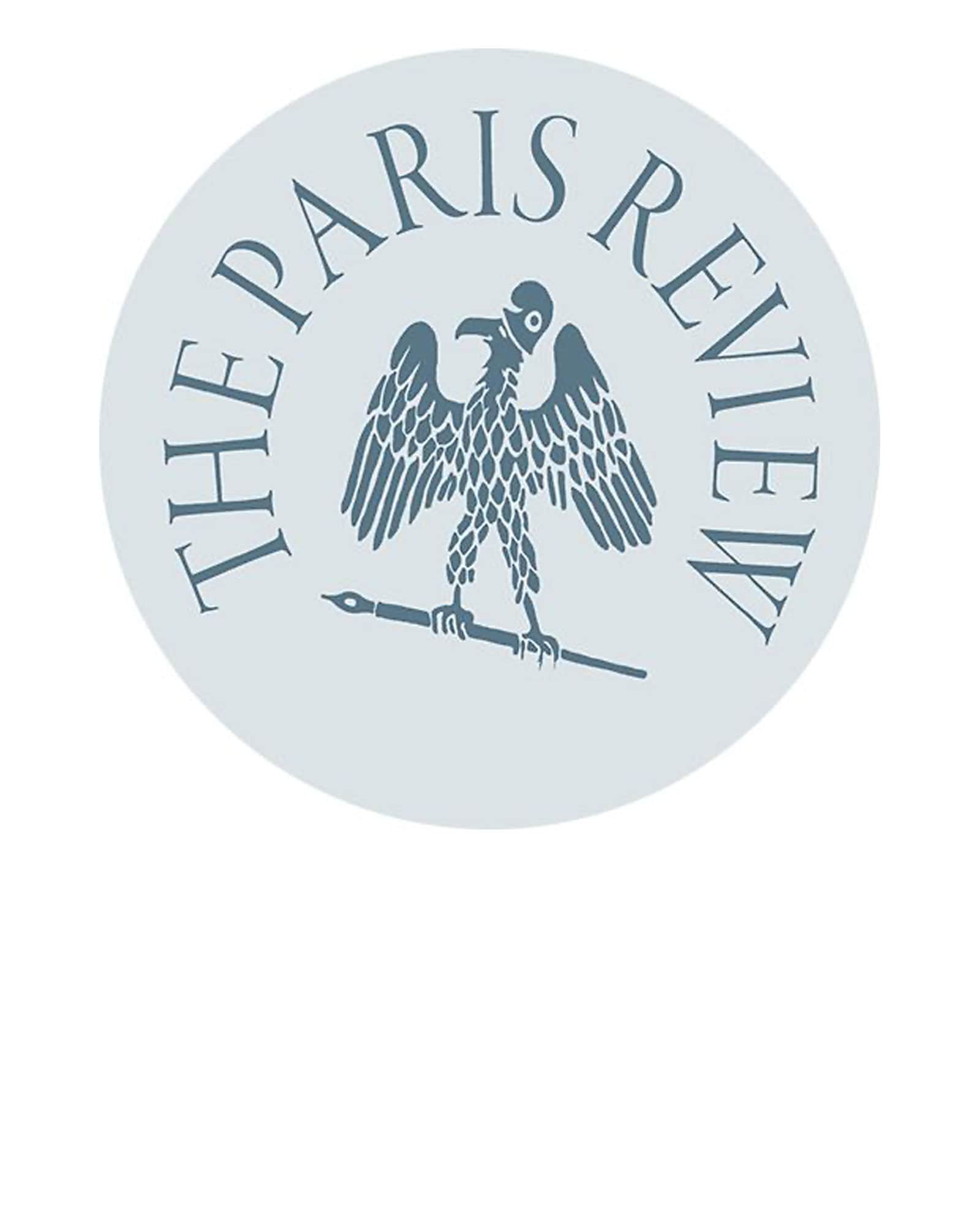 Since its founding in 1953, The Paris Review has been America’s preeminent literary quarterly, dedicated to discovering the best new voices in fiction, nonfiction, and poetry. The Review’s renowned Writers at Work series of interviews is one of the great landmarks of world literature. T.S. Eliot, W.H, Auden, Elizabeth Bishop, Anne Carson, Claudia Rankine, Bernadette Mayer, and Jericho Brown are among the poets who have contributed to its pages. 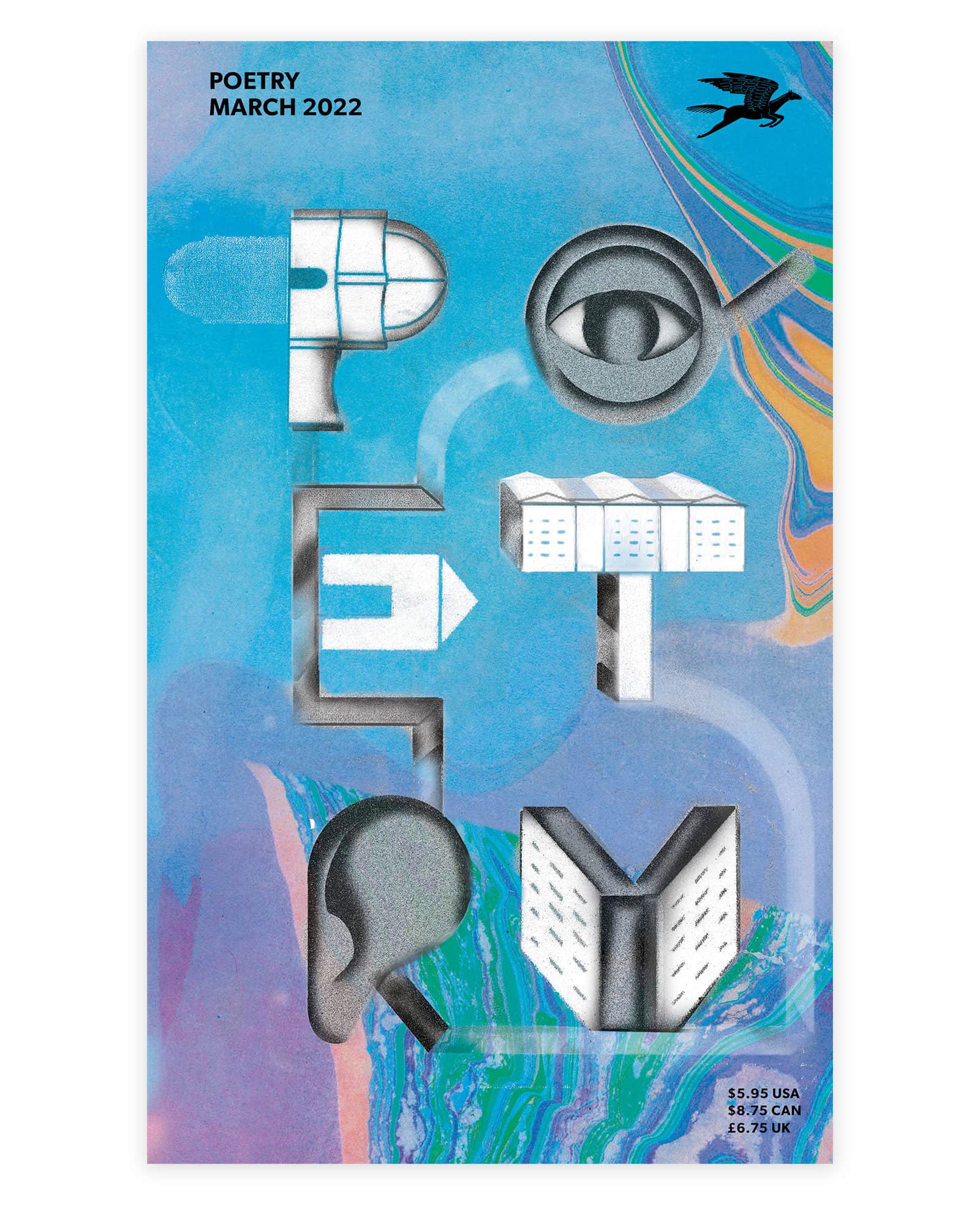 March 2022: "THESE BLAZING FORMS: THE LIFE AND WORK OF MARGARET DANNER"

Overlooked in her lifetime and ours, Margaret Esse Danner (1915–1984) made an art of looking intently at the world around her. As the first Black woman on Poetry’s editorial staff, she routinely sought out other overlooked writers to publish under the magazine’s “Open Door” policy during her workday at the office. In her off hours, she gazed with fascination at newly popularized arts of Africa in magazines, museum exhibitions, and private collections, including a few prized items in her modest apartment on the South Side of Chicago. In poems like “The Lady Executive Looks at a Mangbetu Palm Wine Jug,” she even looked at others as they looked at African art, viewing these artifacts through their imagined perspectives. Inescapably alive to the look of things, Danner felt, on some level, that works of art watched her—and us all.

Over the past hundred years or so, English-language poetry has compulsively remodeled itself after Ezra Pound’s literary commandment to “make it new.” The American rage for new ideas, new styles, new technologies, and new movements finds compact expression in this three-word ars poetica. What MFA student hasn’t encountered Pound’s advice in the classroom, over drinks at a bar, or in the pages of a literary magazine? Yet this self-styled voice of America also spouted fascist propaganda over Italian radio up to the bitter end of the Second World War. It seems that internal contradiction is an American thing, too. “Do I contradict myself?” Walt Whitman asked his fellow citizens, only to shrug off the question: “Very well then I contradict myself.” Maybe that’s why the man behind “make it new” liked to sign his letters “Old Ez.” 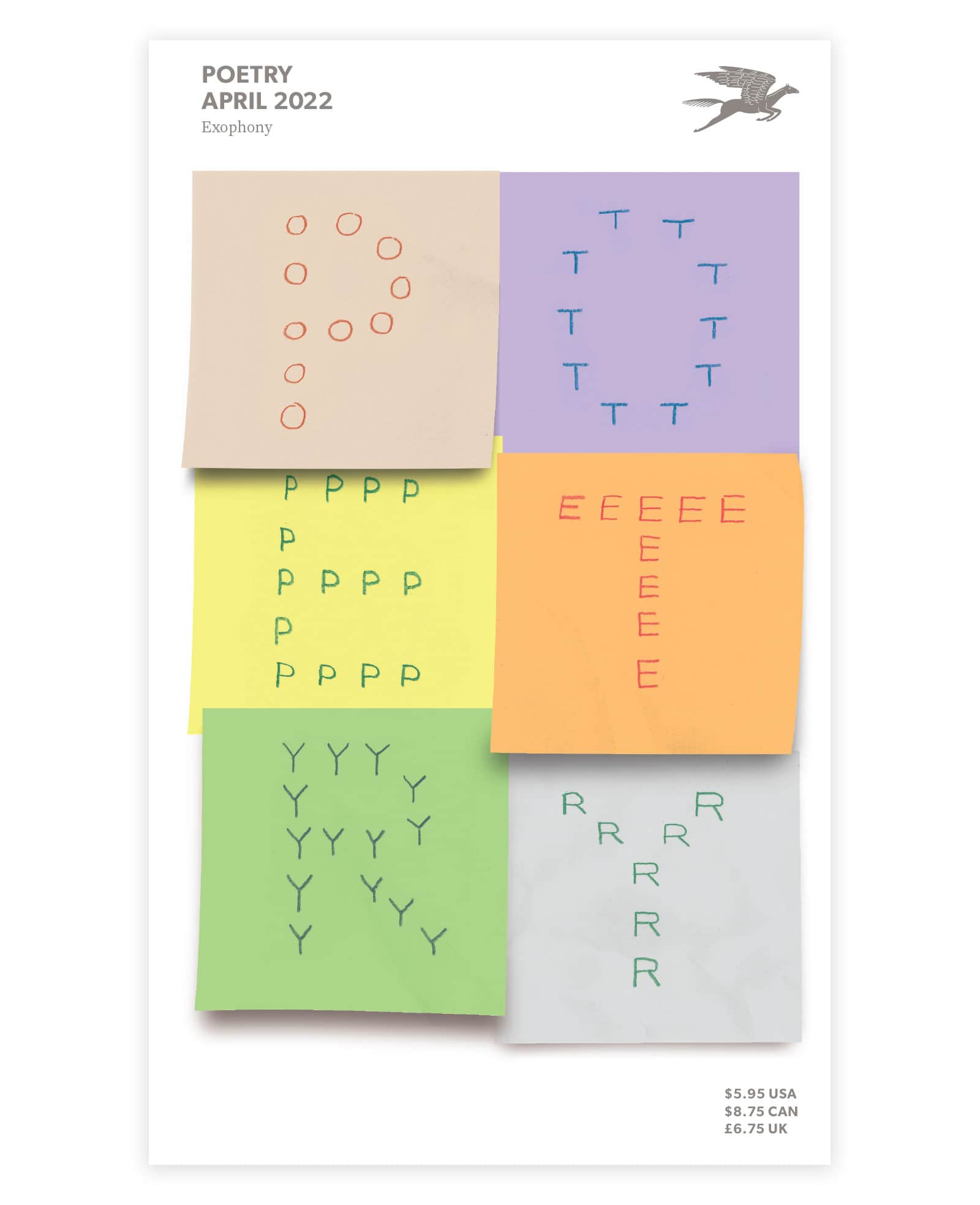 The language that you are now reading is the most widely spoken in the world today. But you’re only a minority stakeholder in the global Anglosphere if English is your mother tongue. Around 400 million people are learning English in China as I write this—more than the entire population of the United States. Over 125 million Indians speak English as an additional language, a number expected to quadruple within the next decade. Hundreds of millions more are studying this language in church basements, public schools, adult education centers, and online across Latin America, Europe, the Middle East, Africa, the Pacific Rim, and elsewhere. Some will go on to careers in global finance, some will work at call centers—and some will become poets.